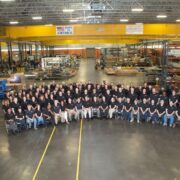 Global Partnerships Shine as LMC and PARA Appear at ExpoACCCSA 2022
By browsing this site you accept cookies used to improve and personalize our services and marketing, and for social activity.
Read our updated privacy policy for more about what we do with your data, as well as your rights and choices.